Polymers for drug or gene delivery

We have a project to develop new methods and polymers for the delivery of drugs or genes to selected cells to treat a variety of diseases and cancer. In the fields of drug and nucleic acid-based therapies, a nanoparticle with a typical size of one hundred nanometers is fabricated from a biodegradable polymer loaded with drugs or nucleic acids that are noncovalently encapsulated within the particle. The polymer protects the drugs or nucleic acids from degradation in the bloodstream and allows their delivery to tumors where they are taken into cancer cells. The polymers used in this field degrade slowly in the blood stream but have a rapid rate of degradation when taken into the acidic compartments of cells - the endosome and lysosome - where they release their cargo. It is critically important that the polymer be biodegradable such that it will not accumulate within the body and cause a toxic response. Polyesters are the most common type of polymer used in these fields because the ester bond degrades slowly in the bloodstream but rapidly degrades under acidic conditions.

We recently developed new polymers based on bonds between sulfur and nitrogen that possess many of the right characteristics for drug/gene delivery. These polymers are stable in organic solvents, slowly degrade in water under neutral conditions, are nontoxic, and rapidly degrade in water under acidic conditions. We are the first to synthesize polysulfenamides, polydiaminosulfides, and polydisulfidediamines. We are currently investigating potential applications of these polymers in medicine and other fields.

We are actively applying these polymers in drug/gene delivery in collaboration with Professor Aliasger K. Salem in the College of Pharmacy at the University of Iowa. 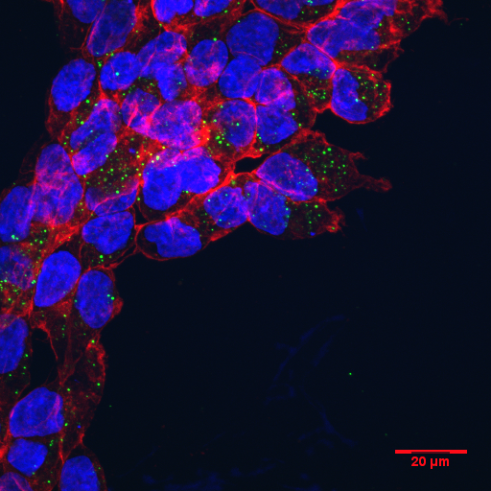 Note: This article was reviewed in Synfacts. Synfacts is a journal to describe important trends and results in organic chemistry.  Swager, T. M.; Mirica, K. A. “First synthesis of polysulfenamidies” Synfacts, 2012, 8, 611.

This result is exciting because many common ligands for metals have large cross-sectional areas and will not permeate the membranes.  Thus, our membranes allow the products of a reaction to permeate but retain the ligands and metals.  Our membranes can be used to purify the product of a reaction and recycle the catalyst. This project is a continuation of our use of membranes fabricated from polydimethylsiloxane to site-isolate catalysts and reagents from one another in sequential reactions. 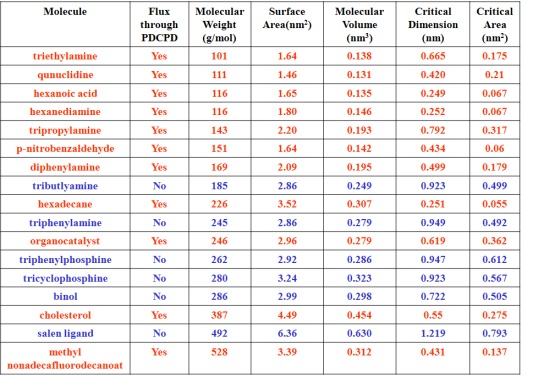 Miller II, A. L.; Bowden, N. B. “A Materials Approach to the Dual Site-Isolation of Catalysts Bonded to Linear Polymers and Small, Ionic Molecules for Use in One-Pot Cascade Reactions“ Advanced Materials, 2008, 20, 4195-4199.

We recently developed a very inexpensive method to separate fatty acids from one another by first complexing them with an amine and then separating them by filtration through membranes composed of polydicyclopentadiene. The fatty acid-amine salts can be separated from each other based on their different cross-sectional areas. This result is very exciting because it is the first method to purify individual components of fatty acids using a membrane. Separations based on membranes are inexpensive, so this method should allow the purification of fatty acids on a large scale that is impossible to do currently. 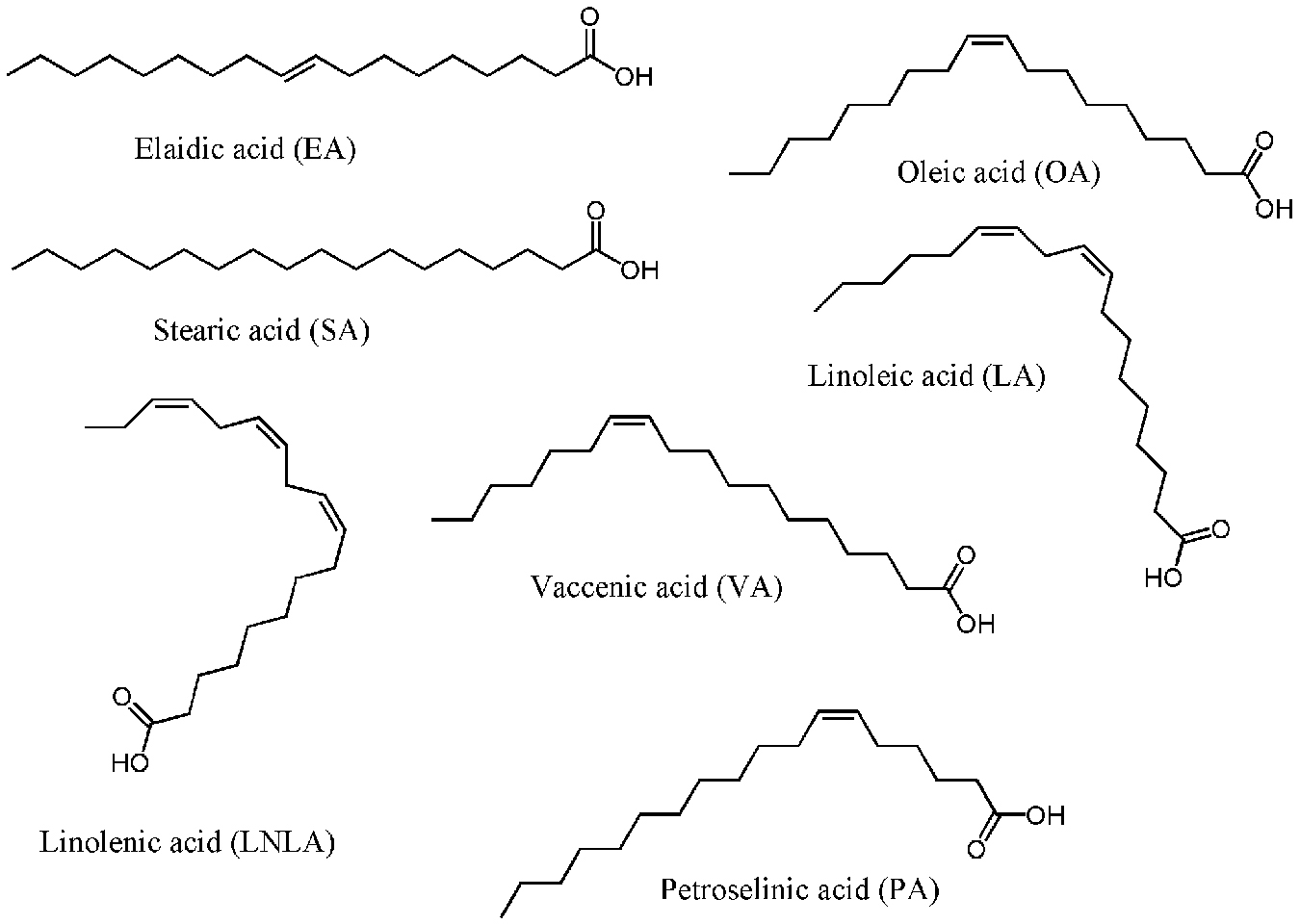 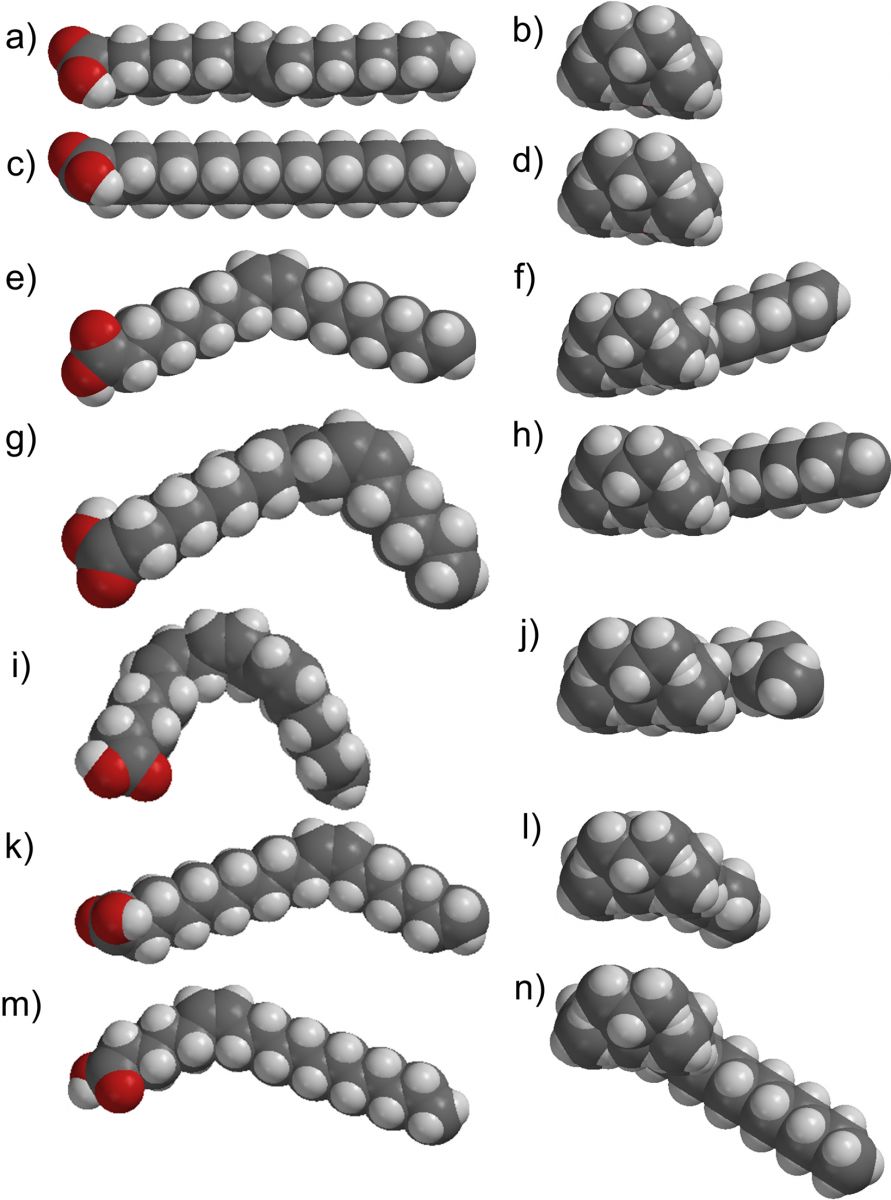 Nanoscience is one of the most studied areas of chemistry and holds much promise for the future.  We developed the synthesis of an interesting class of organic nanoparticles called “comb block copolymers”.  These polymers have a polymeric backbone with regularly and densely spaced polymeric arms.  Because of steric crowding due to the polymeric arms, the backbones may assume a mostly extended conformation. Comb polymers possess shapes from spherical to cylindrical due to this steric crowding.

We synthesized some of the highest molecular weight comb block copolymers and studied their assembly in the solid state. These polymers assembled into ordered morphologies with domain sizes (i.e. the size of the repeat unit) up to over 200 nm.  This is the largest domain size for block polymers without the use of an additive.  These polymers were new photonic band gap materials and were colorful when viewed under light. 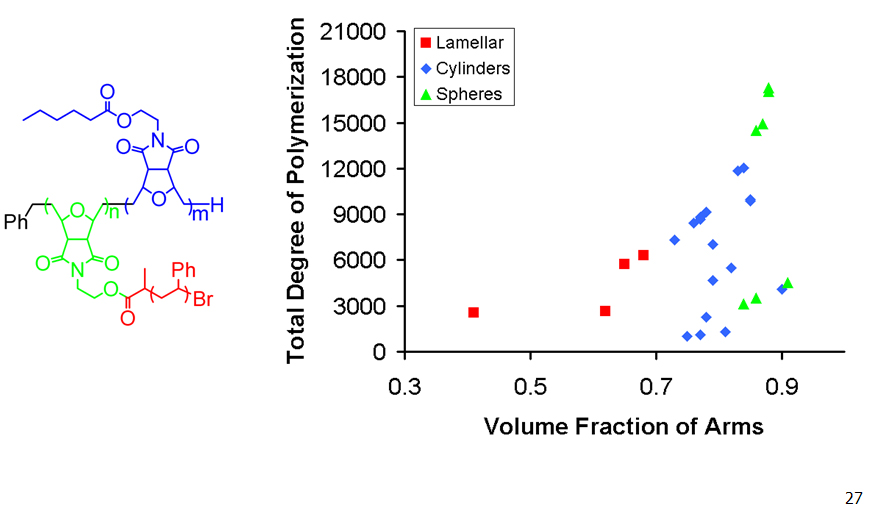 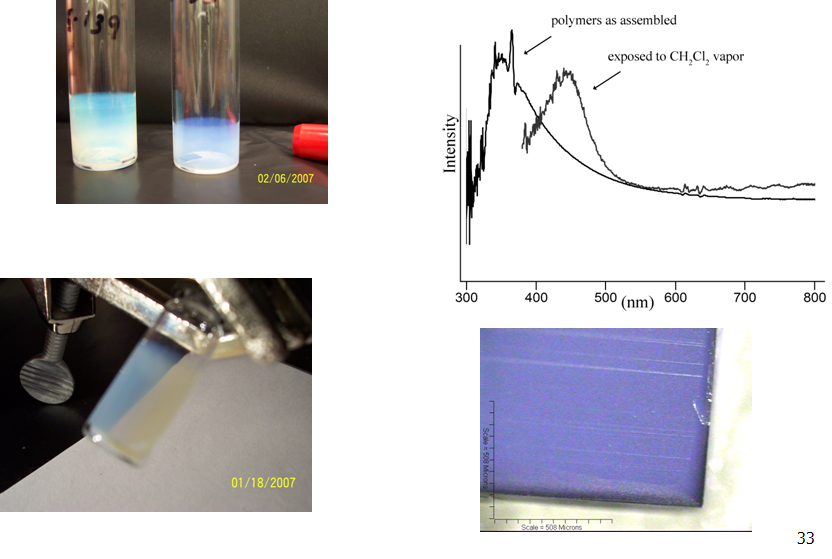 Assembly of organic monolayers on polymers and Si(111)

We developed a method to assemble ordered, organic monolayers on Si(111) using TEMPO.  This method, originally developed by a talented undergraduate, is simple and passivates the surface from oxidation.  We also developed methods to pattern these monolayers in the nanometer to micrometer size-range using PENs.