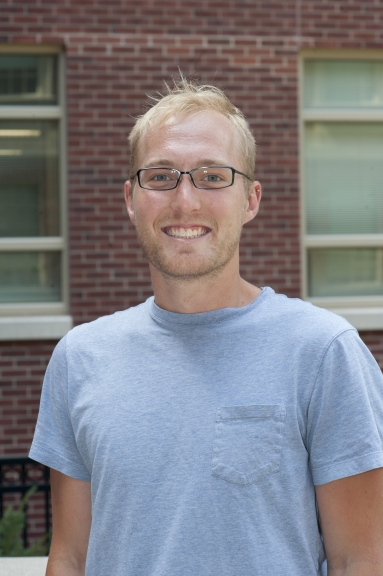 Andrew Knight, a member of the Forbes Research Group, has been awarded the Department of Energy (DOE) Office of Science Graduate Student Research (SCGSR) award.  The award is for the proposed SCGSR research project, “Structural characterization of protactinium species in inorganic acids”, to be conducted at Argonne National Laboratory (ANL), from September 1st, 2015 through September 2016.

The selection is in recognition of outstanding academic accomplishments and the merits of his proposal, and according to the DOE, reflect Knight's potential to advance his doctoral students and make important contributions to the mission of the DOE Office of Science.