Understanding the chemical perspectives of enzymes and their medical applications 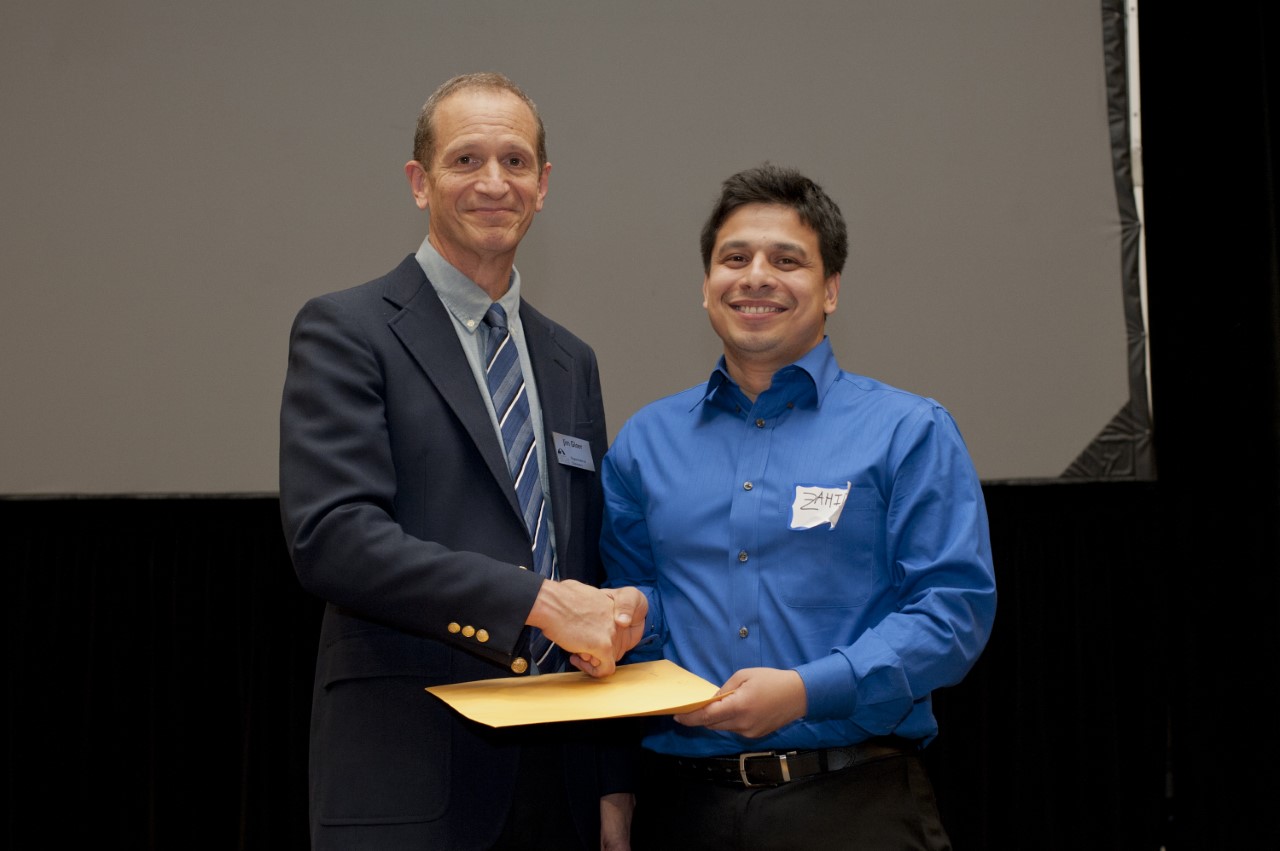 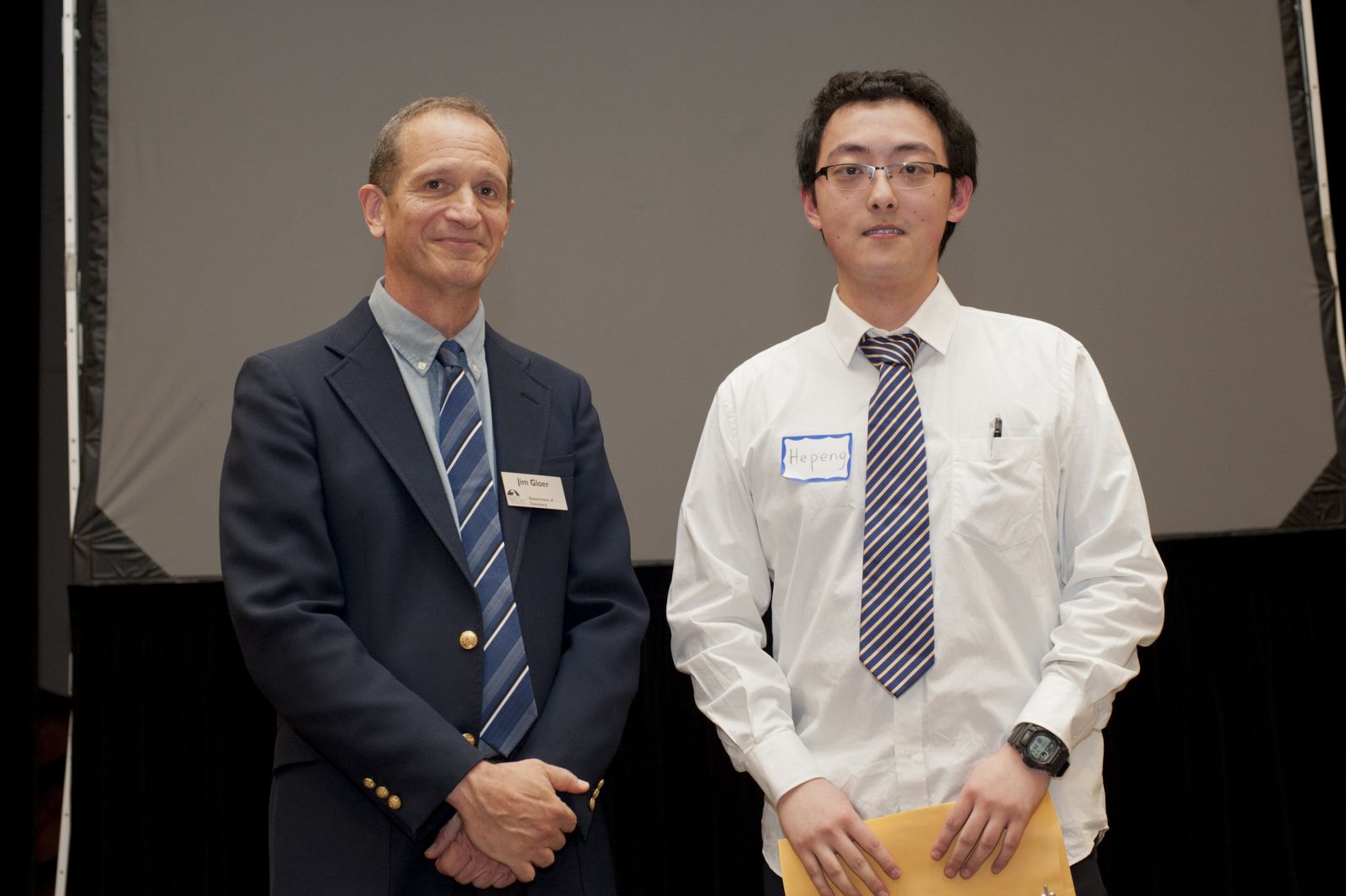 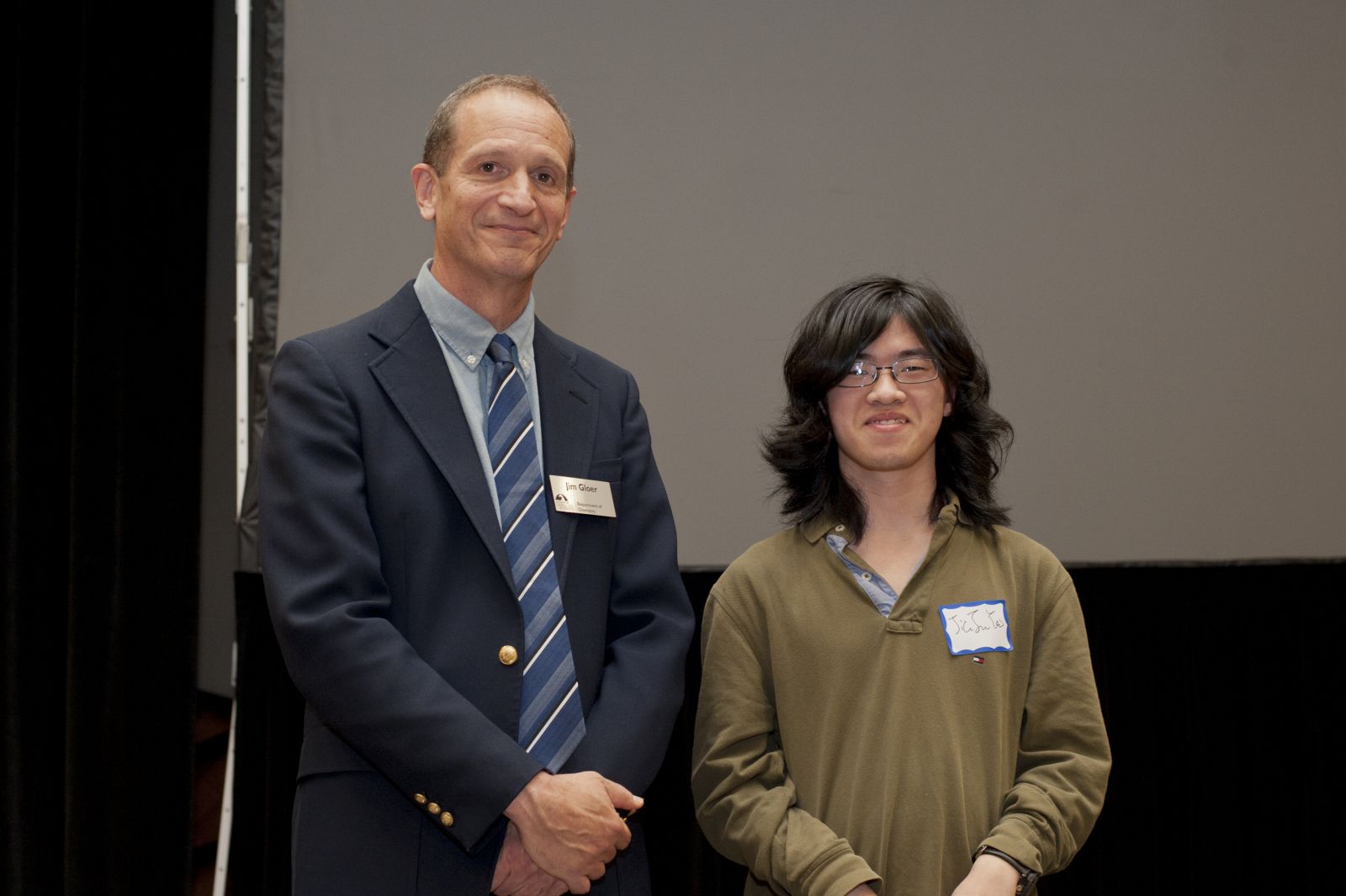 Amnon Kohen elected AAAS fellow by  the American Association for the Advancement of Science.

Zahid won the Best Poster Award for MECC, 2015 in Chicago. 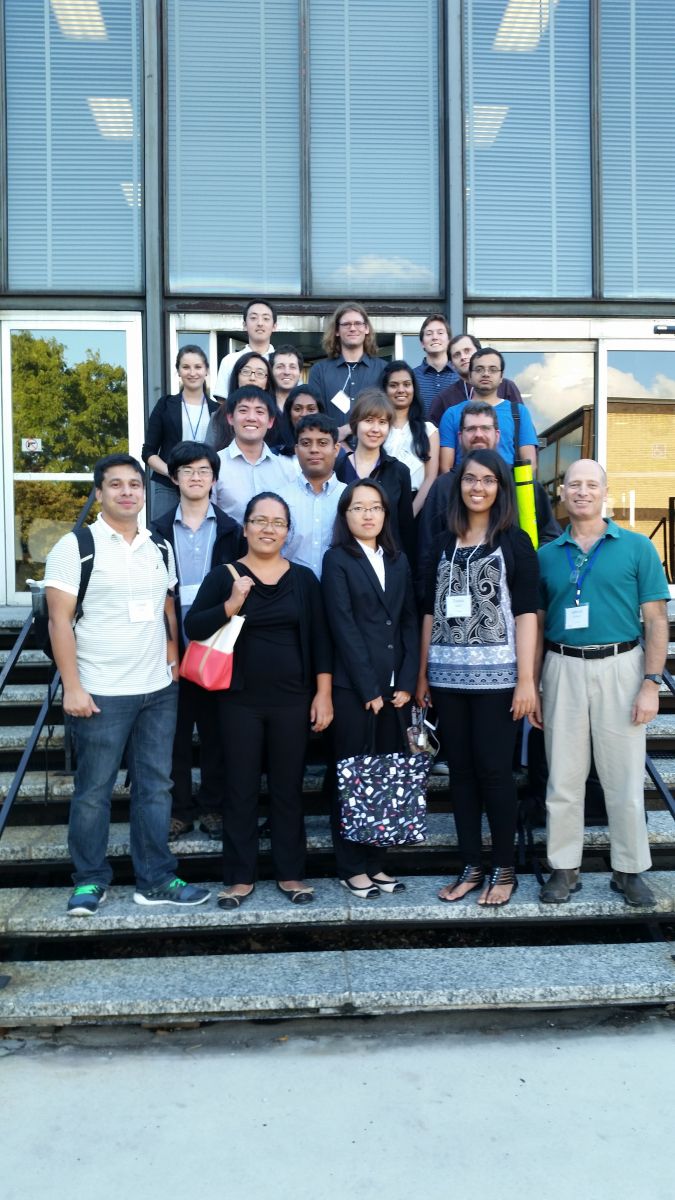 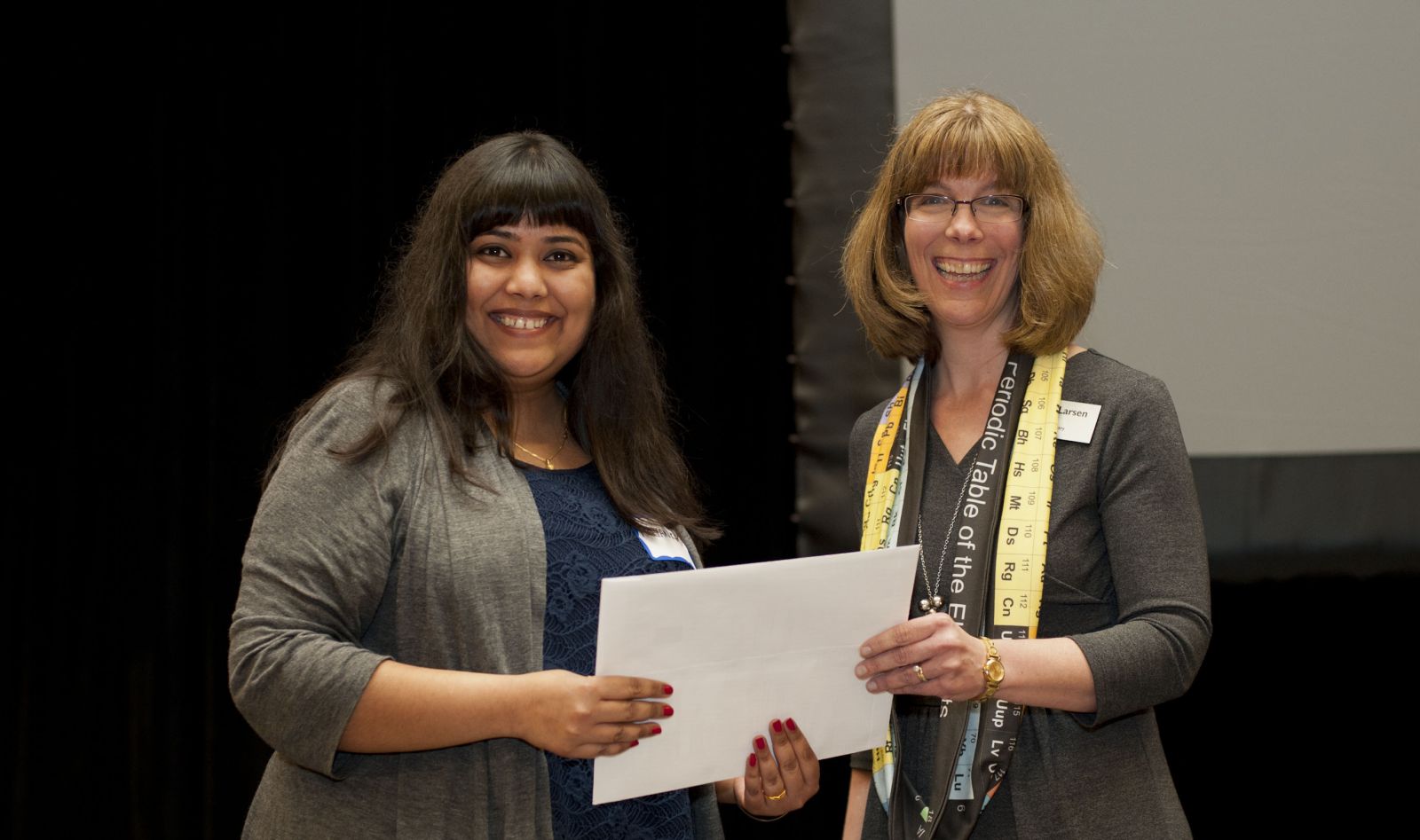 Ilya was awarded the best poster award in CBB conference 2014... 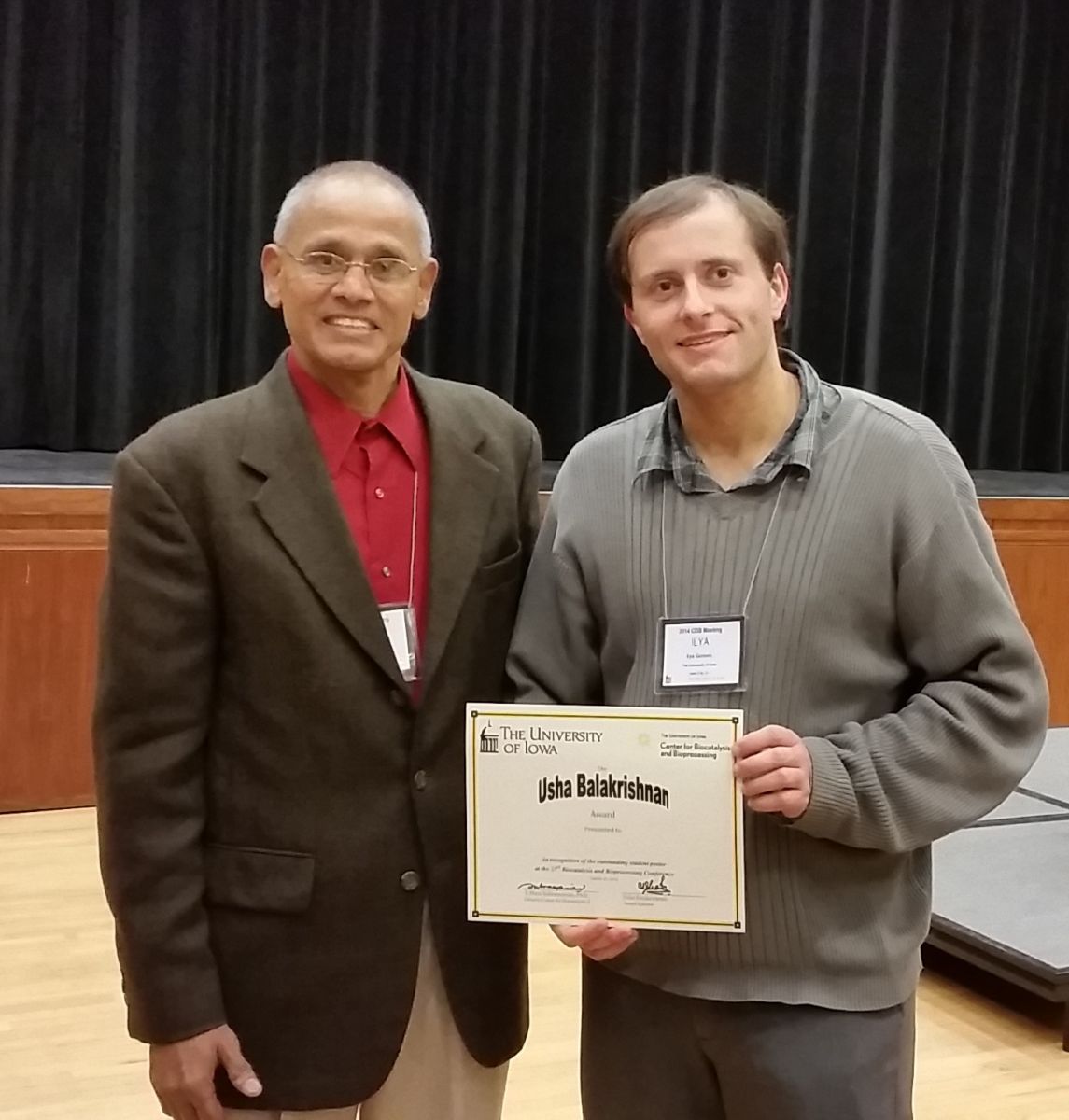 Congratulation Zahid!!! His first research paper was accepted in J. Am. Chem. Soc.

Daniel's recent computational work was selected as the cover image of the Journal of Computational Chemistry. Congratulation Daniel!!! 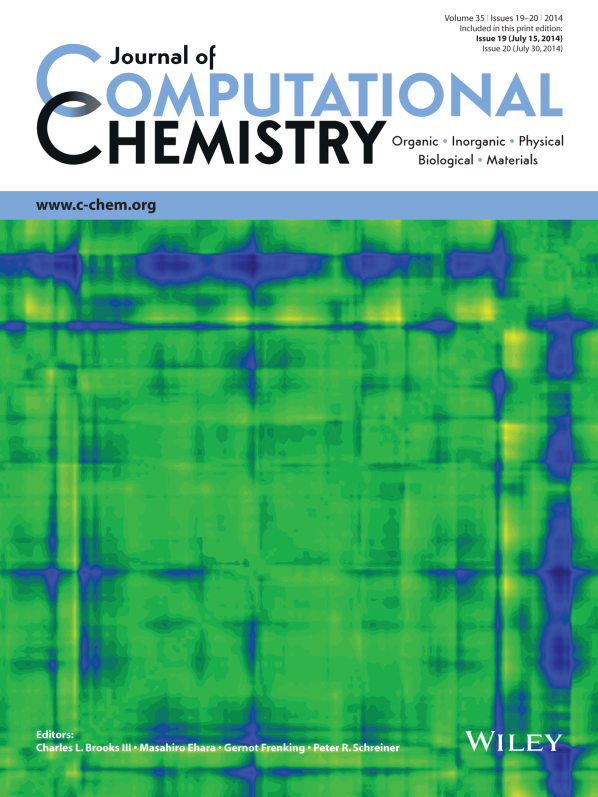 Graduations of Tatiana, Thelma and Priyanka.... 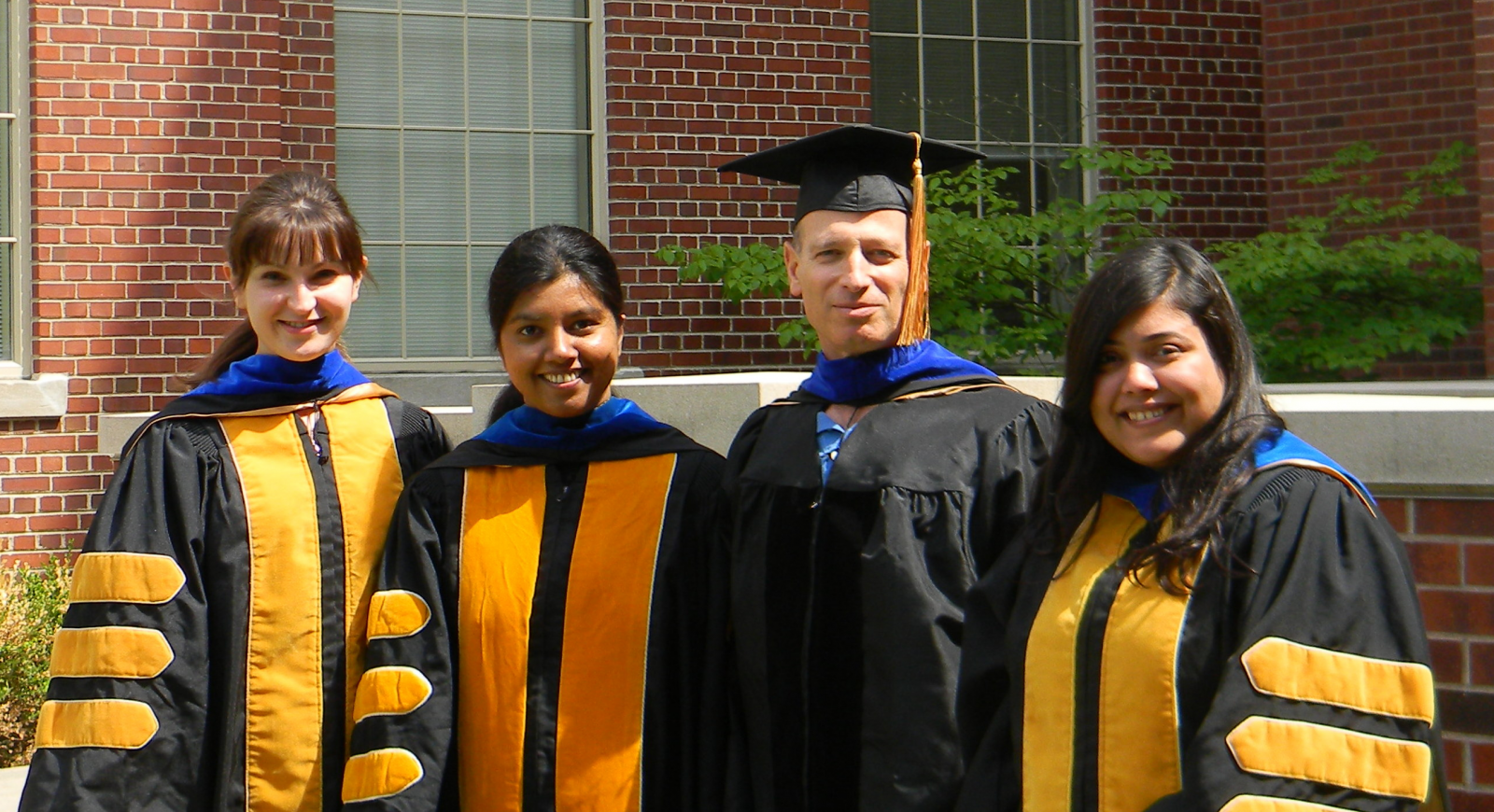 Congratulation Priyanka for her second paper in J. Am Chem. Soc.

Tatiana was awarded an outstanding research excellence award by the Department of Chemistry. Congratulations!!!

Priyanka's paper has been accepted in J. Am. Chem. Soc. Congrats.... 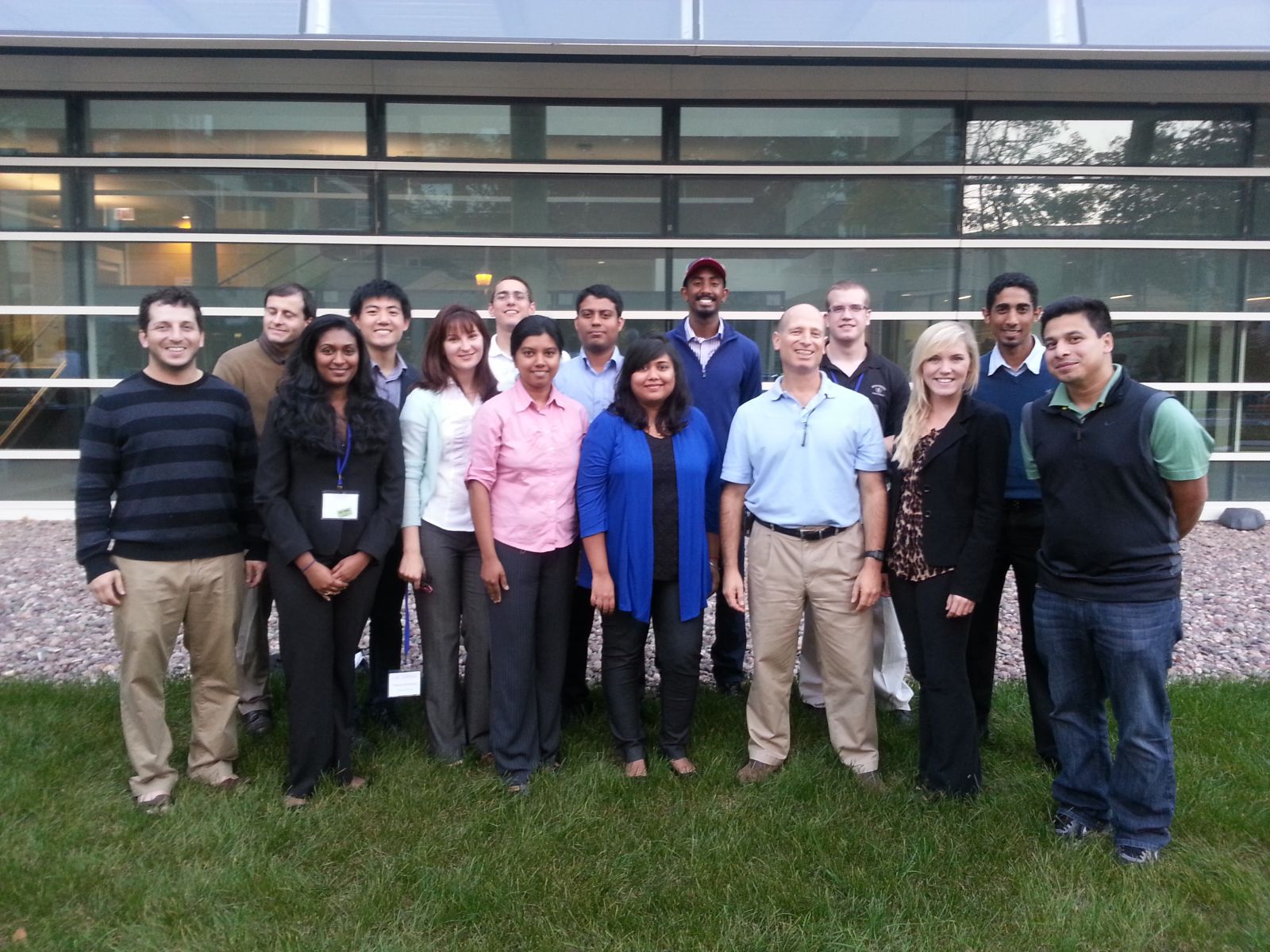 Eric successfully defended his Ph.D dissertation. Currently he is working with a famous enzymologist, Judith Klinman, at the University of California Berkeley as a postdoc.

Daniel successfully defended his Ph.D dissertation. He is currently working with a famous theoretician, Qiang Cui (QC), at the University of Wisconsin Madison as a postdoctoral associate. 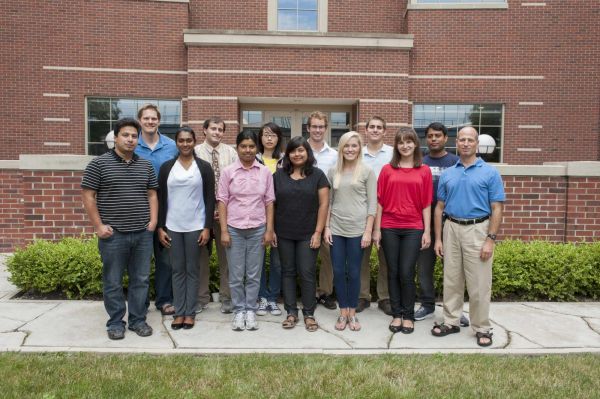