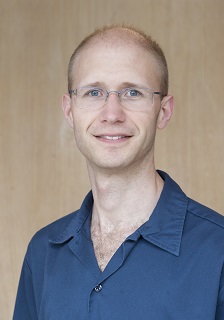 Benjamin Revis came to the University of Iowa Department of Chemistry in June 2011 to take up the torch following a 34 year term of Peter Hatch.  Benjamin has a B.S. Degree in Electrical Engineering Technology from Purdue University.  Prior to coming to Iowa Benjamin held the roles of Senior Reactor Operator; Radiation Detection and Measurement Laboratory Instructor; and Nuclear Electronics Technician.

Benjamin learned the introductory skills of Scientific Glassblowing under the tutoring of John Pirolo (Purdue University) during a two year on the job training opportunity that was made available.

As the field of Scientific Glassblowing has many facets there is always something new to be learning. Benjamin takes every opportunity to be involved with the American Scientific Glassblowers Society where there is opportunity to meet with other glassblowers from across North America and around the world and learn/teach various ways to manipulate glass to meet the needs of today's scientists.  Benjamin's involvement with the society includes participating in local section meetings twice a year and participating in the annual Symposium.  He holds the position of IT Chair for the national society and is a past President of the Society (2018 term). 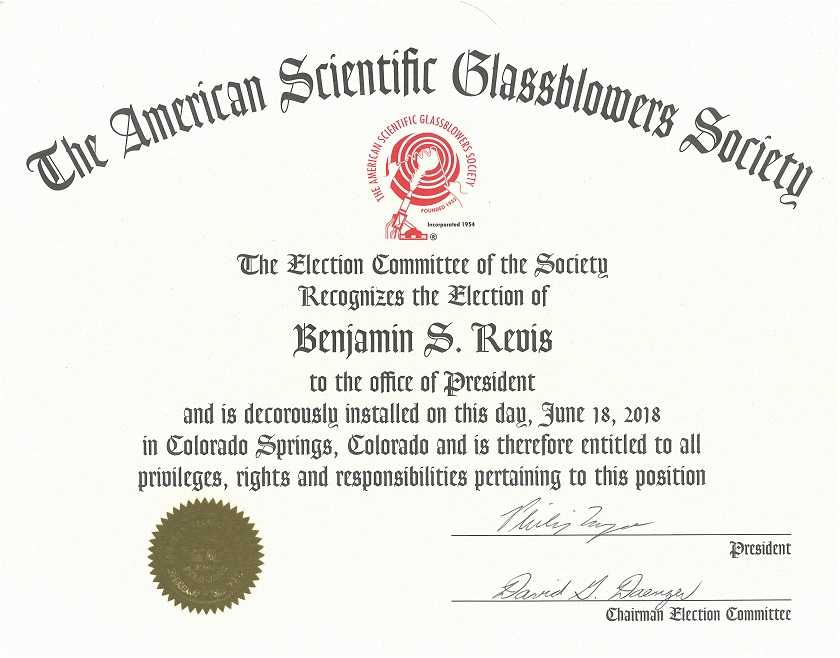 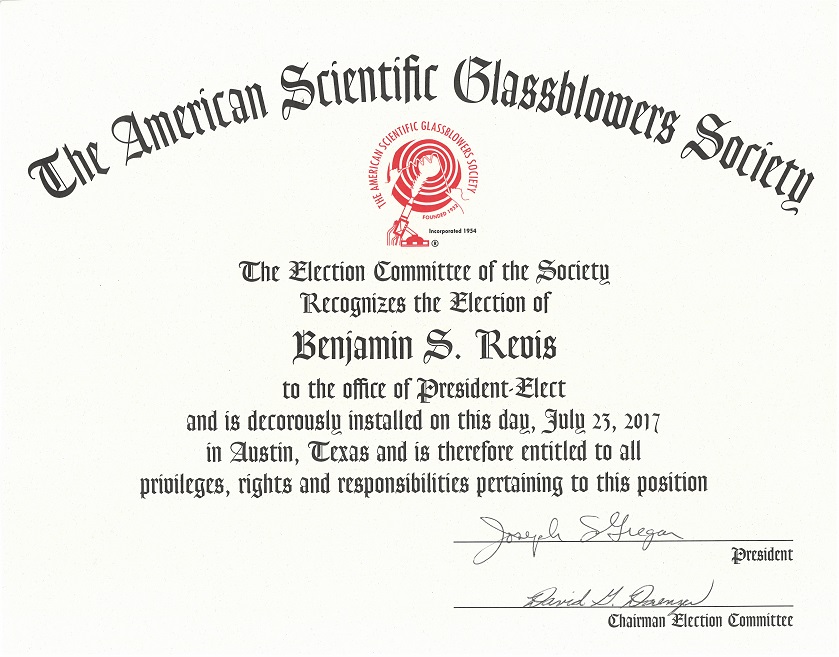 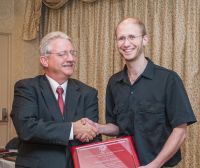 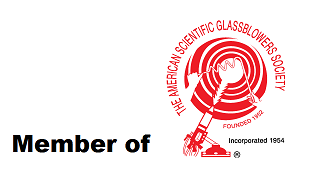