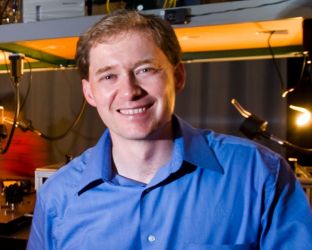 I moved around a lot before coming to Iowa City, but I grew up mostly in south-central Kansas and north-central Texas. I received a B.S. in Chemistry from the University of New Mexico in 1995 and then went to the University of Wisconsin - Madison to work with Fleming Crim, completing my Ph.D. in 2001.  After that, I moved to M.I.T. where I worked with Andrei Tokmakoff and learned 2D IR spectroscopy. In 2003, I began my independent faculty career in the Department of Chemistry at the University of Iowa. 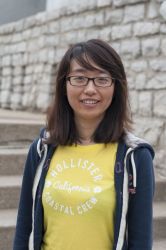 I came from Dalian, a very beautiful coast city in China. I graduated with a BA in chemistry in 2009 from Peking University, Beijing, China. I did my undergrad research in college of biomedical engineering and developed an interest in biological systems. After enrolled in University of Iowa in summer 2009, I decided to be a joint student with Dr. Christopher Cheatum and Dr. Amnon Kohen. My research focus is the role of femtosecond to picosecond dynamics in enzyme systems. I like to go swimming and roller-skating in my spare time and I am a huge fan of tea ceremony. 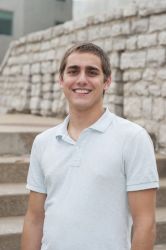 I am originally from Elmhurst, IL, a modestly sized suburb just west of Chicago. I got my B.S. at Northern Illinois University in Dekalb, IL where I studied chemistry with an emphasis in biochemistry. I moved to Iowa City during the end of 2010 where I joined the labs of Chris Cheatum and Amnon Kohen where I currently am designing infrared probes for investigating questions related to enzyme dynamics and catalysis using 2D IR spectroscopy. In my spare time I enjoy playing music, making good food and beer, spending time with my girlfriend and my dog, and traveling to fun places with my family and friends. 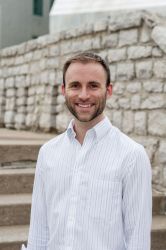 I grew up in Iowa City, and attended the University of Northern Iowa. I received my BS in Chemistry and BA in Chemistry Teaching. I spent six months teaching scence in Tanzania on the foothills of Kilimanjaro, before returning to Iowa City to teach high school science. After two great years, I decided to leave teaching and start graduate school. I came on at the University of Iowa in 2011 and joined the Cheatum group. I truly love studying chemistry and physics, and am continually fascinated by the capacity of human beings to uncover the nature of our physical world. In addition, I enjoy reading, good coffee, good beer, yoga, and competing in triathlons. 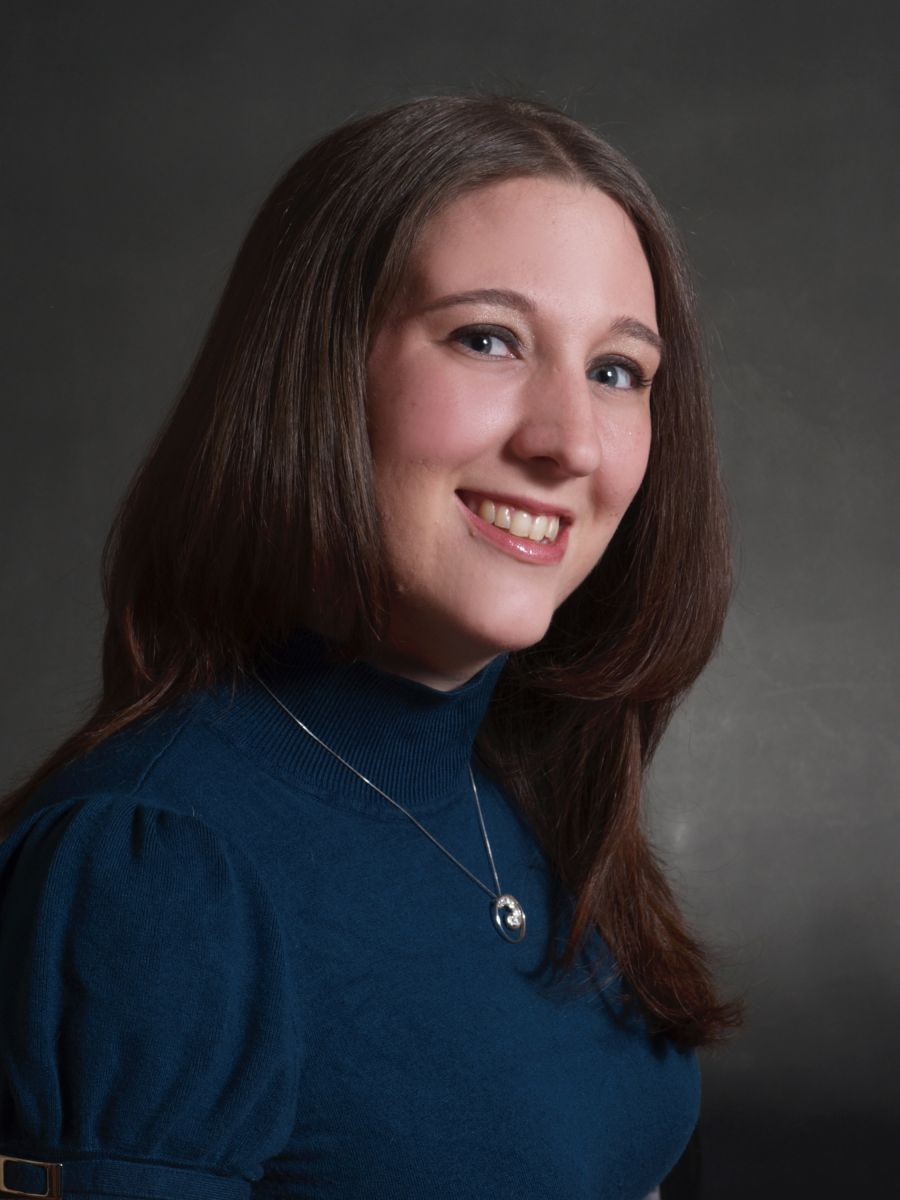 Andrea joined the Cheatum group in Fall 2011. She received her B.S. degree in Chemistry and Education from Monmouth University (West Long Branch, New Jersey). Her research involves developing a model system for a proton transfer reaction and studying the kinetics of a proton transfer via 2D IR chemical exchange spectroscopy.